To receive the latest project updates, sign up for our newsletter!

Planning for Resiliency: In 2019, the MWMC conducted a resiliency planning effort. The objective of the effort was to develop an approach for the MWMC to 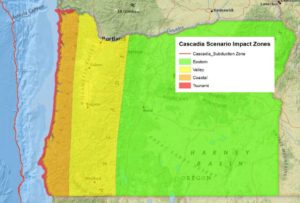 recover from two types of natural disasters – a major earthquake or a significant flood – and to understand the deficiencies of the MWMC’s infrastructure so that mitigation measures could be planned and initiated. The final work product was a Disaster Mitigation and Recovery Plan. This plan will guide the MWMC through implementation of measures to help meet the State of Oregon’s Statewide Planning Goals for Emergency Preparedness and Recovery that are outlined in The Oregon Resiliency Plan. The MWMC has a role to play in helping the State meet their goals which will allow our local community recover more quickly from a natural disaster event. The next steps of the planning effort is to further assess identified individual infrastructure more in-depth and conduct a comparison of the alternative mitigation strategies. This resiliency planning and implementation effort will continue to occur over the next several years and will be part of the MWMC’s Capital Improvements Program budget.

Biocycle Farm Poplar Harvest: This project develops the harvest and replanting practices for the Biocycle Farm as each of its three management units (MUs) reach maturity. 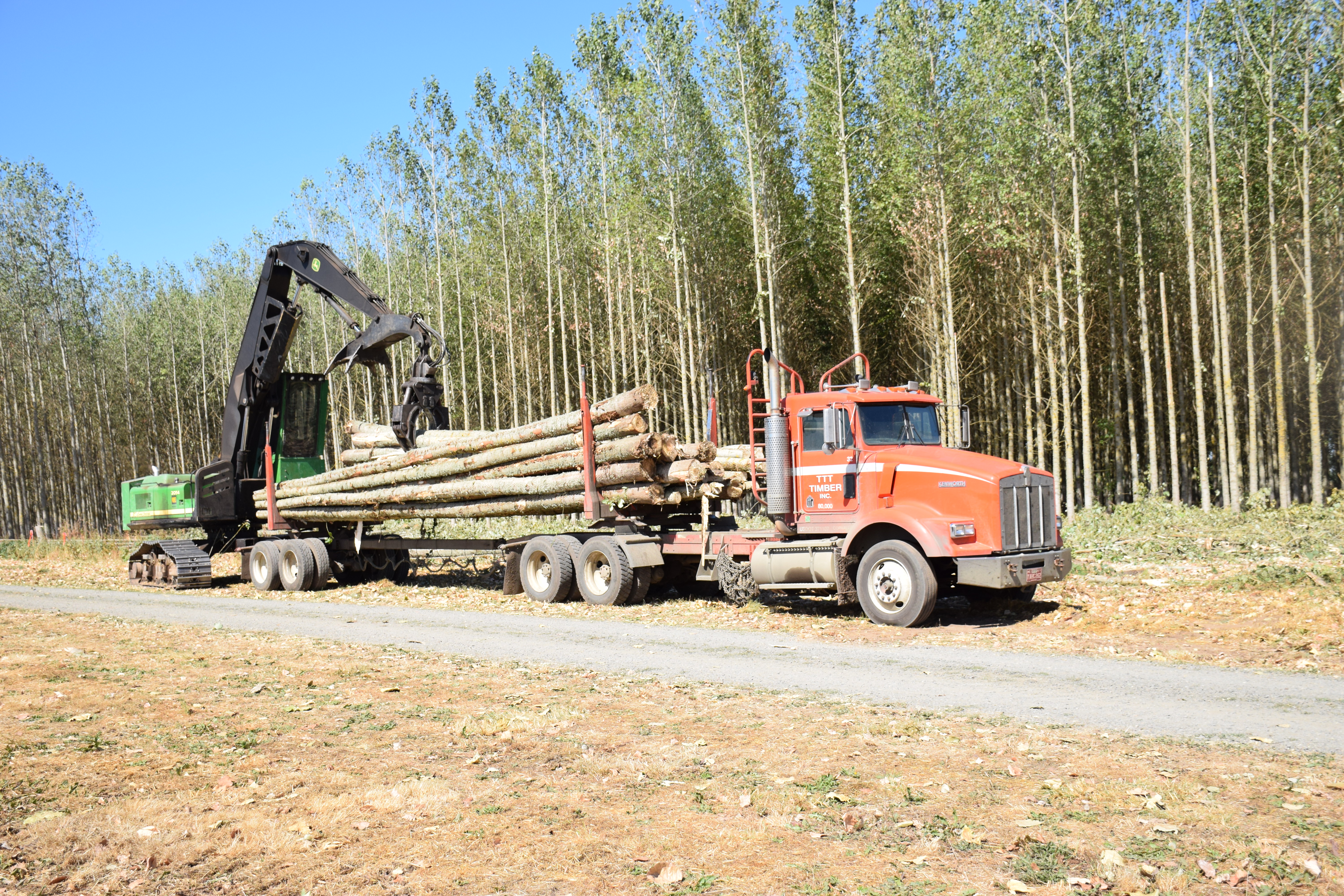 MU1 was initially planted in 2004 and was systematically harvested over 2013, 2014, and 2015. Over 8,000 dry tons of poplar chips, logs, and mulch were produced. The MWMC replanted MU1 in 2016 and the new trees are undergoing care to ensure survival and health through 2017. MU2 will be fully harvested in 2017 along with portions of MU3 which were damaged by the ice storm in December of 2016. The bulk of the 2017 harvest was used for plywood veneer. The rest of MU3 is slated to be harvested in 2021. The poplar trees are an important part of the treatment process, providing a natural way to process biosolids. More information is available on the Biocycle Farm page. 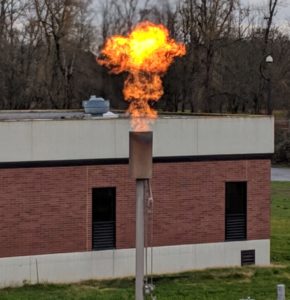 Renewable Natural Gas: The MWMC is embarking on an exciting project to purify biogas– a byproduct of the wastewater treatment process–to produce renewable natural gas (RNG). Producing RNG is a win for the community and the environment. The RNG project will reduce greenhouse gas emissions, fully utilize a byproduct of the wastewater treatment process, and provide a new revenue source for the MWMC that will benefit ratepayers. The MWMC is partnering with Trillium CNG as the buyer of the RNG for use as vehicle fuel, and with NW Natural for connecting to their natural gas system. The MWMC plans to start producing RNG in 2021. More information is available on the Renewable Natural Gas project page. 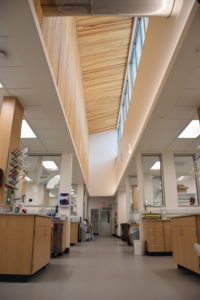 options for updating its Operations and Maintenance (O&M) buildings to improve efficiencies and expand space. The existing buildings, located at the Water Pollution Control Facility, were originally constructed in the late 1970s and early 1980s. Since the original construction, the uses of the O&M buildings have changed substantially due to modifications in the workforce, technology, regulatory and program changes, and changes in staffing levels. In early 2017 a request for bids was posted. Two bids were received and both bids came in over the consultant’s engineering estimate. The MWMC chose to remove scope from the project design to upgrade the Administrative and Operations Building to reduce project costs and focus on highest priority needs. More information is available on the O&M Project page. 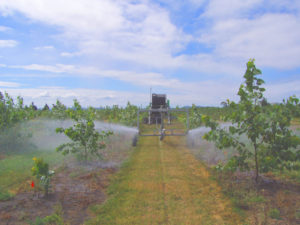 At the Wastewater Treatment Plant

At the Biosolids Management Facility (BMF)

At the Biocycle Farm